Ethnographic Museum of the Seto 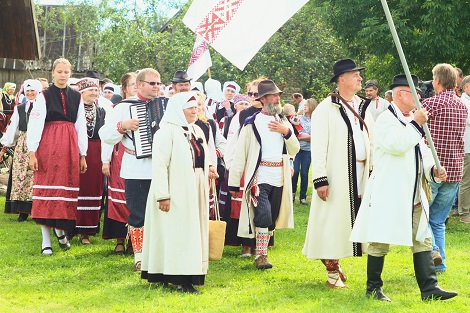 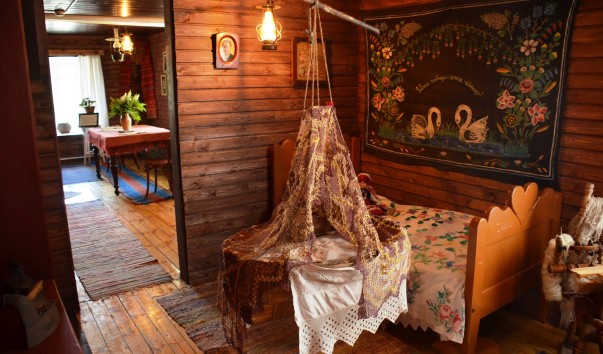 In the village of Sigovo, located 14 km from the city of Izborsk in the west direction, a unique state museum of the Setu (or Seto) nationality was opened.

A few Finno-Ugric people who represent the Estonian ethnos, according to UNESCO Atlas in 2009 are under threat of extinction.

The first seto was mentioned in the records of the German traveler Christian Schlegel in 1815. 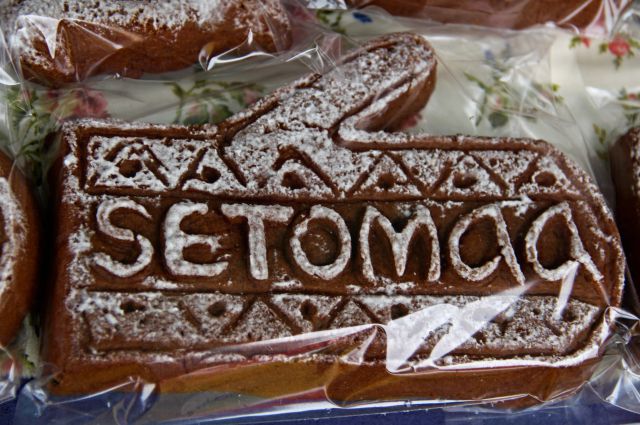 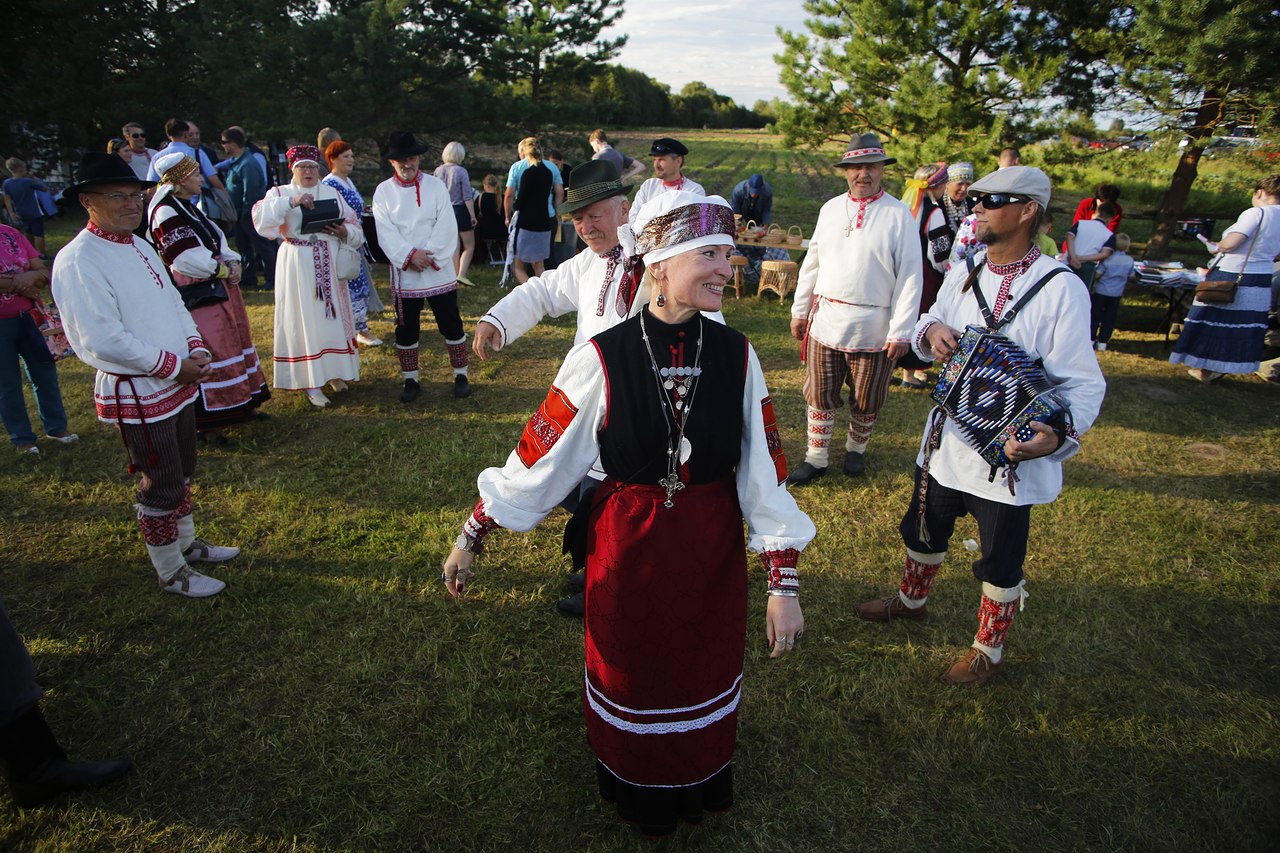 Seto were traditionally agricultural people, they also were engaged in the processing of flax and the manufacture of clothing. Unlike Estonians, who are Lutherans, Seto are Orthodox Christians.

Manor Seto is located in the original estate of the Setu family Külaots.

The stone manor has a small extension in the form of wooden porch. Nearby there are a stable and a granary, dating back to 1899, and a bath room. 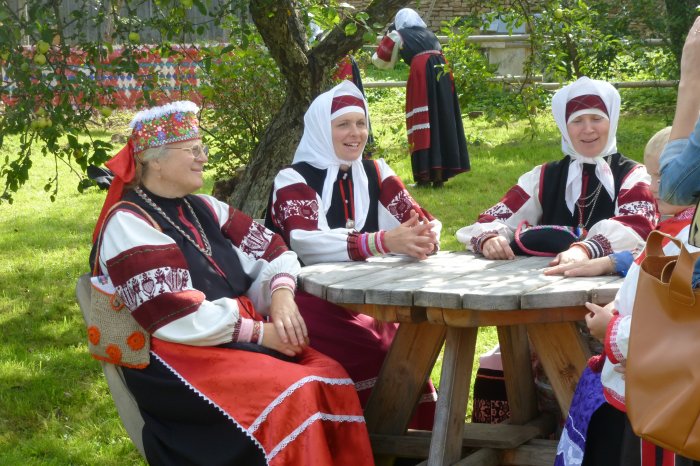 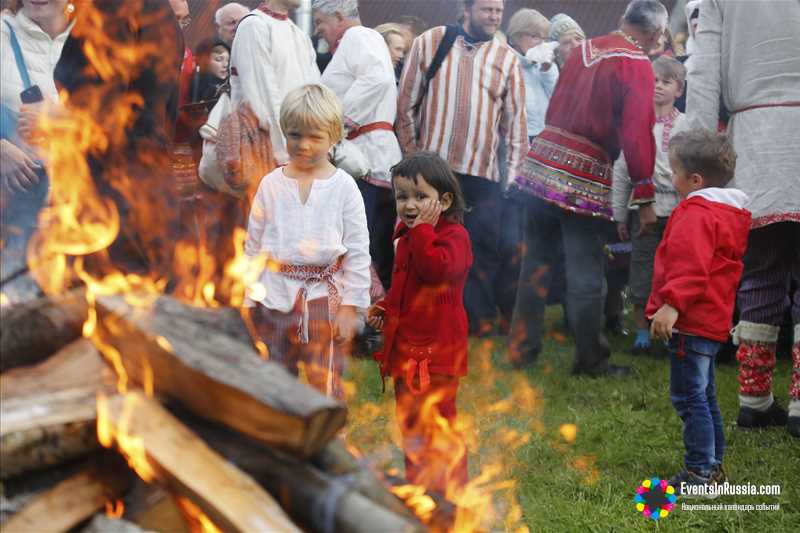 The culture of the Setos nationality, unite people of different nationalities for the further preservation and study of the Finno-Ugric ethnos.

The museum presents ethnographic material on spinning, weaving, handicrafts, tools, among which there are original devices for processing flax.

The cost is indicated per person in the group.

Come to know the history of other nations!