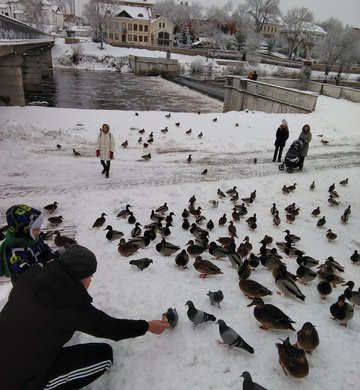 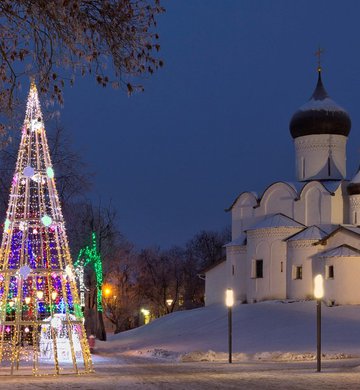 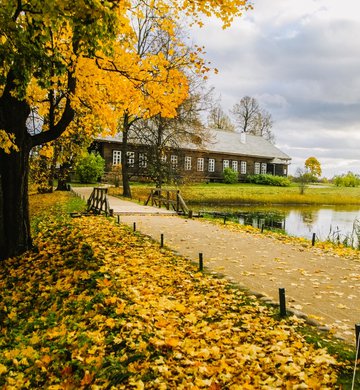 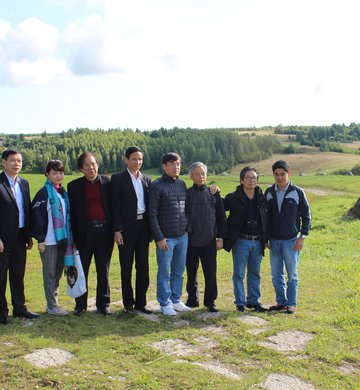 Feast of the "Assumption" in the Pskov-Pechora Monastery! 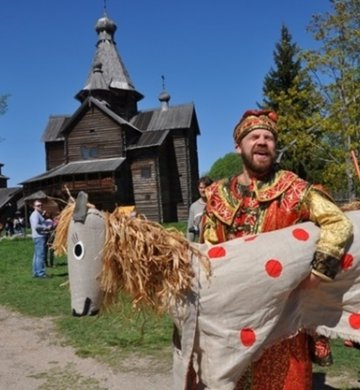 Dive into history in one day! 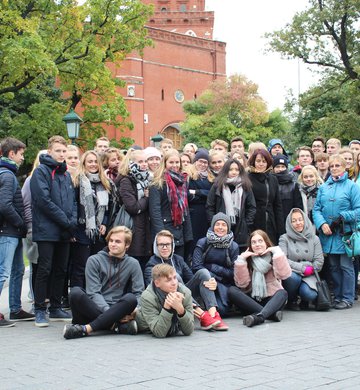 Our fascinating trip to Moscow with a group of foreign tourists!

At the end of September our group from Estonia made an exciting trip to Moscow. Excursions were very informative. Vorobyovy Gory, Armory Chamber, Borodino Battle Museum, Moscow State University, Moscow - city, where each building is a separate masterpiece of art. Particularly impressed by the children was the Cathedral of St. Basil the Blessed and the pointed towers of the Moscow Kremlin. On one of the days of our tour we visited the Mosfilm museum. We were shown a lined street-scenery, stylized in the 19th - early 20th century, on which many episodes of films were shot. Attributes, actors' costumes, which are specially sewn for certain filming, cars and other interesting equipment.